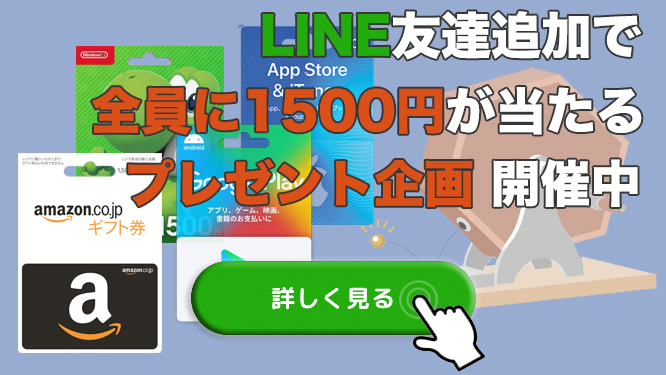 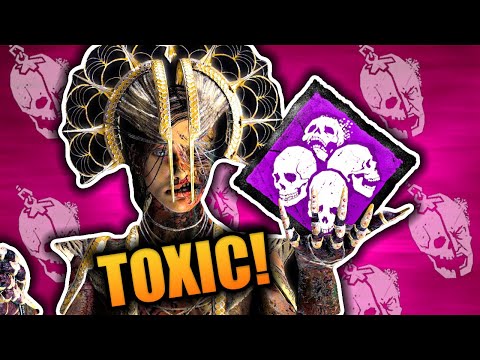 The slowdown in this build is almost as disgusting as Plague’s projectile vomiting. Hope you guys enjoy the video XD

Make sure to follow me on twitch! – https://www.twitch.tv/greyletters
Join the discord! – https://discord.gg/2yUM8d7Bb3 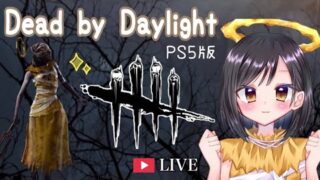 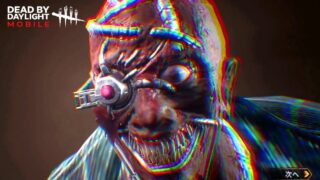 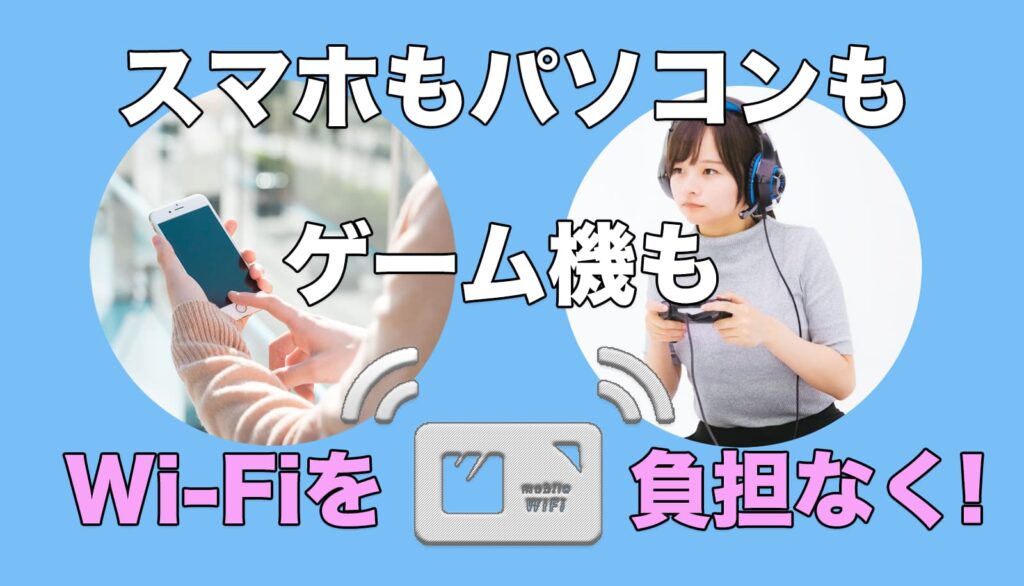